Sony is ramping up its production of 3D camera sensors after seeing increasing interest from major mobile manufacturers, including Apple. An example of effective use of 3D cameras is the TrueDepth technology in iPhone X, XS, XS Max and XR.

As per a report by Bloomberg, citing sensor division head Satoshi Yoshihara, Sony has increased production for 3D sensors for both front and rear cameras. The interest not only comes from the Cupertino giant, but also various other manufacturers that were not named due to confidentiality. However, the report does mention that Huawei is using Sony’s 3D sensors in its 2019 smartphone models. 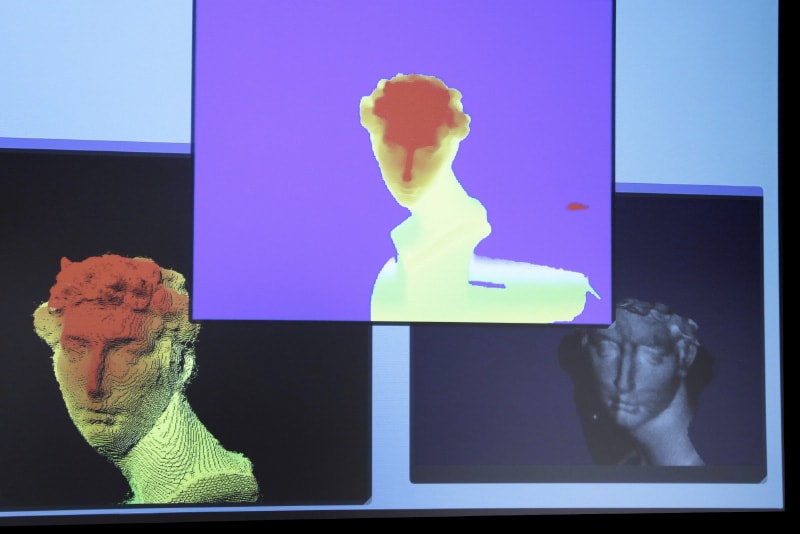 The 3D sensors from Sony differentiate from the competition by using a method the company calls ‘time of flight’ (ToF). It works by seeing out laser pulses (invisible to human eyes), to measure the time it takes for them to bounce back. This gives a more accurate reading of 3D objects and bodies. The interesting bit about this method is that it promises to give accurate readings for objects at the distance of five meters, which is not supported by even Apple’s current TrueDepth tech.

Apple has been a key player in developing AR with its ARKit, with reports of the company developing AR Glasses for a 2020 launch date as well. This could be a key integration to make the technology more accurate and in turn make AR more applicable to everyday apps.

However real-world applications of AR have been limited, and it’s yet to be seen whether it can be used beyond ‘gimmicks’. Moreover Sony’s real-world usage of the 3D sensor is still unknown at this point, so it remains to be seen how the tech shapes up in 2019.