The Playstation 5 and Xbox Series X are here. While there isn’t a clear choice of which to buy if you’re an Apple user, there are some pros and cons to each platform, if you own an iPhone, iPad, or Mac.

The Playstation 4 and Xbox One entered the market when tying apps to gaming experiences was a new concept. Both Sony and Microsoft had to feel out design and feature sets over the years to find exactly what the gamers wanted.

Everything they have learned has been baked into the latest-generation consoles from the start. How each company handles these features and what an Apple user can do with them is now more similar than ever across platforms.

The Xbox Series X is the flagship model capable of 8K HDR gaming, 2160p at 120Hz, and has a disk drive. The Xbox Series S supports 1440p up to 120Hz and is an all-digital console. The distinction between the Xbox models doesn’t affect how they will work with your Apple devices. 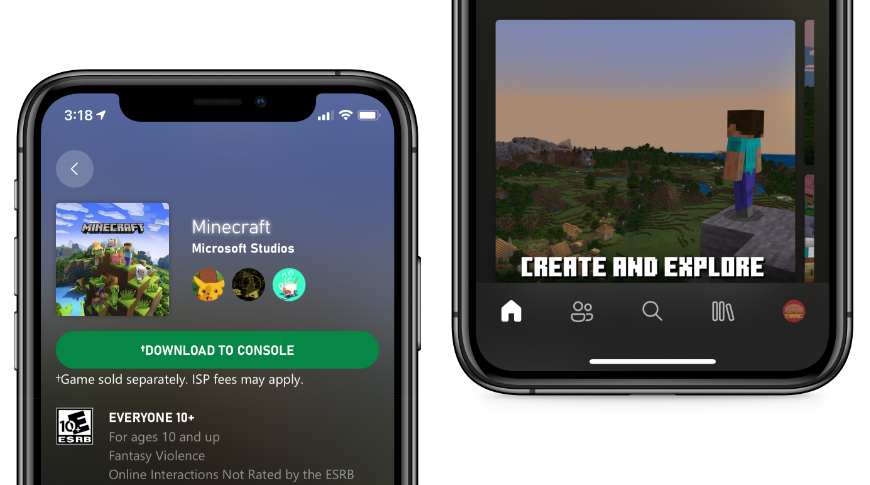 There are apps available on iOS and iPadOS made officially by Microsoft for managing and controlling your Xbox.

The Xbox app is the gateway to social and remote management of your Xbox console. From here you can find games to buy and download, manage your download cue, and create party chats with your friends.

The app will also help you set up a console for the first time by pairing with it on your local network. Already set up consoles can be paired in a similar process. Once paired you can view media captured while playing or even play the games remotely.

Remote play is a recent feature which allows users to mirror their Xbox onto their iPhone or iPad and play games over the network. Playing like this can lead to a lot of lag and loss of quality, but its doable. You can even pair an Xbox controller to your device and play that way.

Viewing your screenshots and in-game video recordings on your mobile device is nice too, and not available on Playstation’s app. You can easily see your recent media and share it directly to social media from the Xbox app.

The Xbox Game Pass app exists to allow users to browse and download games to their Xbox console. This can already be done from the Xbox app, but the Game Pass app is built for the purpose of browsing the service’s content. 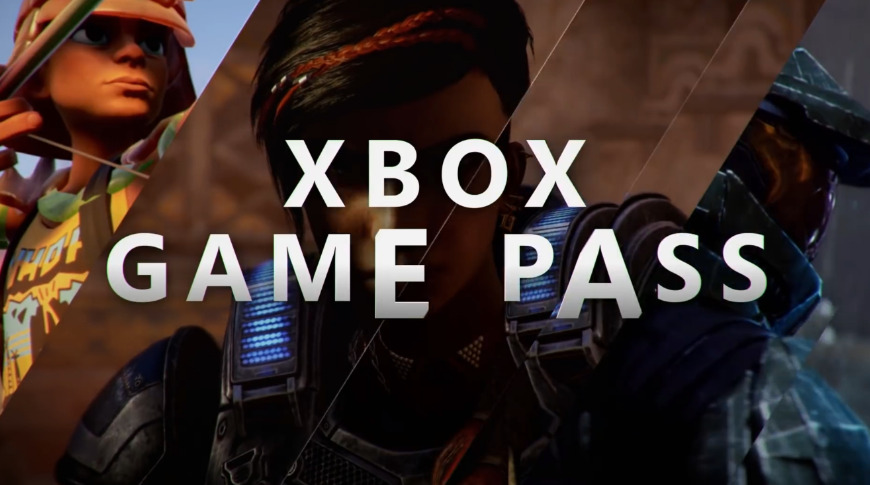 The Game Pass includes games that exist on iOS as well, and could one day allow users to download or stream versions of these games directly to their Apple devices. Apple makes this complicated, however, and will not let a single app contain an entire streaming library for games.

This means that games in the Xbox Game Pass would become downloadable in the iOS App Store for no additional fee. Xbox has not announced a timeline for such a feature.

The third and final app offered by Xbox is called Xbox Family Settings. It is an app meant to give parents the ability to manage their child’s Xbox remotely.

It functions similar to Apple’s Screen Time feature by enabling time limits and requests for access. Parents can see activity reports, choose how long a game can be played, and who their child can communicate with. 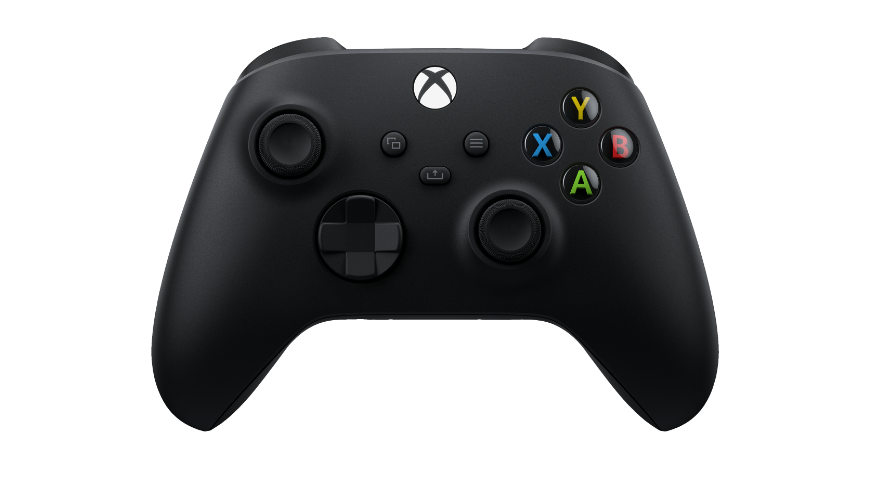 The Xbox Series X controller has a new design and Bluetooth included, so they will be able to pair with devices easily. The Microsoft website says iOS support is “coming in the future.” To get there, Apple will need to issue an update to add compatibility.

iOS 14 added compatibility with the Adaptive Controller too, so users who have accessibility needs can use the controller across all their devices.

Sony is launching two Playstation 5 models, but there is no distinction in performance capabilities, unlike Xbox. The standard console comes with a disk drive for backwards compatibility with PS4 disk titles. The Digital Edition has no disk drive, making it slightly lighter and thinner, but does not affect its performance.

The Playstation 5 is capable of 4K gaming at 120Hz or output up to 8K. The capabilities do not affect how the Playstation will interact with your Apple devices. 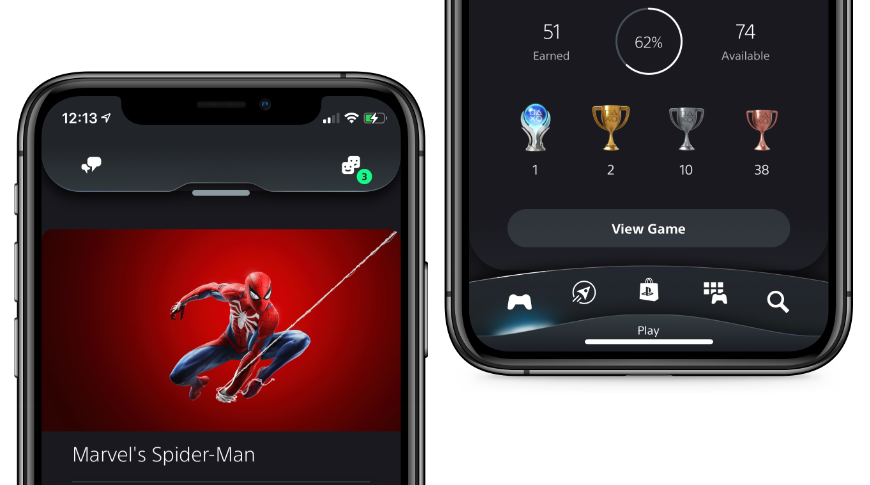 The Playstation app takes on a unique design style

There are apps available on iOS and iPadOS made by Playstation to manage and control your console.

The Playstation app is a little more hands-off than the Xbox app. Users can text and voice chat, create parties, and join games, but thats about it for social functionality. There is no way to view or share images or video saved on the Playstation.

You can view your trophy list and see what games you’ve been playing. You can see which friends are online and view what game they are playing and their trophy list.

The Playstation Store integration is the best feature of the updated Playstation app. Browsing the store is seamless and allows you to buy a game and send it to your download cue right away.

The Playstation 5 can be turned on and launch a specific game via the app. You can also view and manage your PS5 storage remotely. 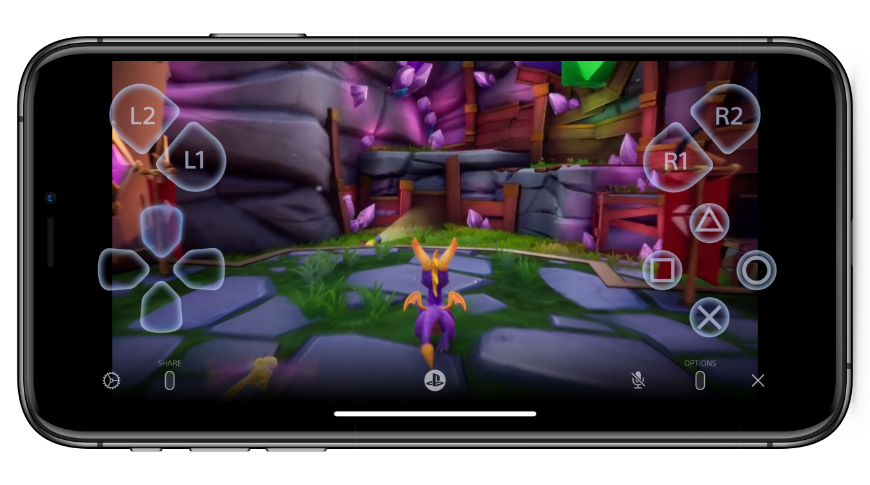 Remote play lets you play your Playstation on your iPhone

Unlike Xbox, Playstation has a separate app dedicated to remote gaming on iOS. The PS Remote Play app is a single purpose app optimized for gaming on your Playstation when on the same network.

The on-screen touch controls are optimized for the display, though connecting a controller will improve the experience greatly. Depending on network connection speeds, the gameplay can be quite seamless despite being over a network.

The Playstation 5 will be able to stream a full 1080p signal in HDR to your iOS device. 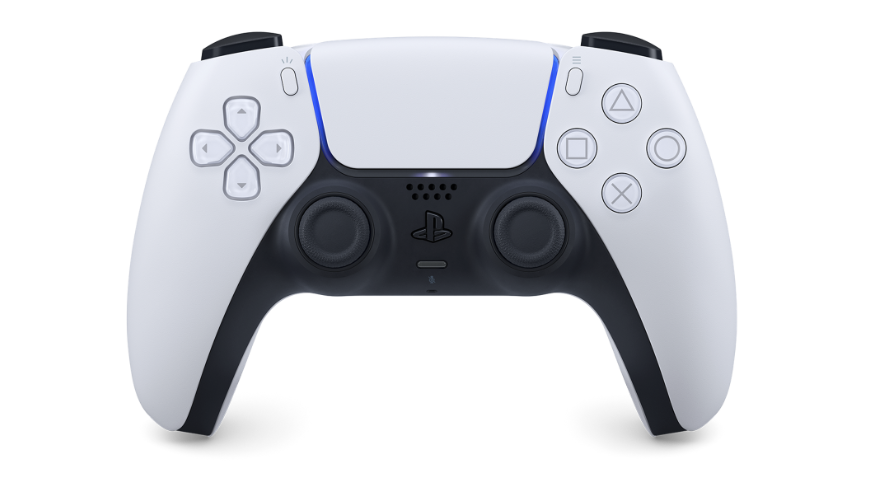 The Dualsense controller for PS5

The Sony Dualshock 4 for PS4 is compatible with iOS 13 and up. Sony has not announced any official compatibility with the Dualsense controller for PS5, though that could come in a future update.

When gaming on iOS you can pair your Playstation controller for a good experience. The PS Remote app is programmed to work best with the Dualshock 4, so when connected buttons will function as expected.

Xbox has its project X-cloud and Xbox Game Pass, both of which Microsoft is working to make compatible with iOS. Sony has made no such announcement for iOS. 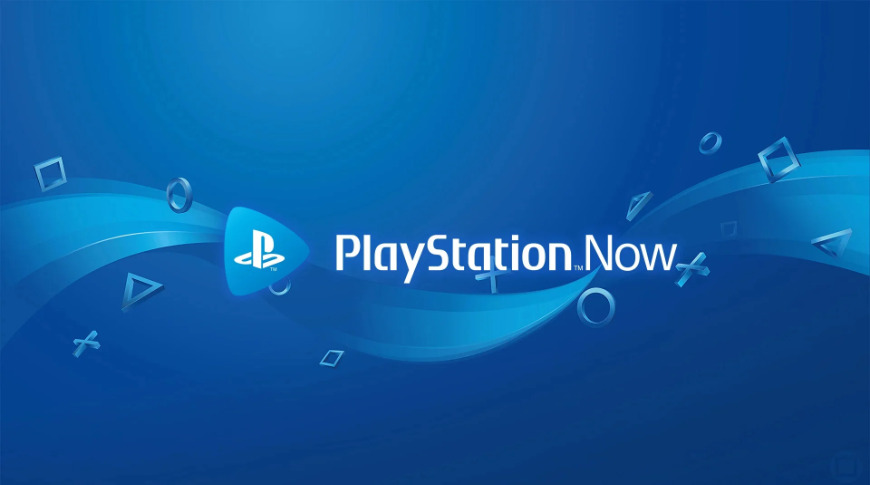 Sony does have a service called Playstation Now, which gives users access to a large library of games which includes Playstation 2 titles. Sony could make some of these games and the service available on iOS given Apple’s current rules, but it has not been announced. Playstation Now content can only be accessed via Remote Play on Apple devices.

Both Xbox and Playstation will have the Apple TV app at launch and previous generations will get it too. Any movies or TV shows purchased in iTunes, Apple TV+ content, and Apple TV Channels will show up in the app.

The app experience is the same on both platforms, as Apple designed it to look and function similar to the Apple TV app everywhere else.

Playstation 5 or Xbox Series X – Which is best for Apple users?

Sony notoriously does not play well with others. The company’s consoles have been resistant to outside influence or interaction, the Playstation Network has several lock-in effects, and even Playstation exclusive titles cannot be played anywhere else. The same approach has been taken for iOS compatibility with features, meeting the bare minimum of what is expected by gamers.

That being said, the Playstation app experience is not a bad one. While more limited than Xbox, the crucial features are there like remote gaming, game library management, and voice chat in-app. For most gamers this will be enough, but Xbox does have an edge.

Xbox has more family friendly features and an app dedicated to family screen time management. It has better social features with access to the screenshots and video recordings on the console in-app, and its system management is more comprehensive.

Xbox also has a few additional perks due to being owned by Microsoft. The Xbox Game Pass can be used on Windows 10 and has been announced for future iOS capabilities. Sony has not made any such promise for the future of Playstation Now, but they have announced an initiative to bring Playstation exclusives to PC for the first time.

Regardless of which console you choose or the reasons behind it, you’ll have a tightly integrated experience with your Apple devices. Remote console management, remote gaming, and chat tools are available for both app ecosystems. Xbox has a slight lead in terms of family management and future plans for Apple compatibility.

Contrary to the conventional wisdom, sources within Apple’s supply chain are saying that the forthcoming ...