Leica recently introduced a new fixed-lens camera called the C-Lux, which boasts of features such as 4K video recording, a long 15x optical zoom, and a compact body. While the entry-level point-and-shoot segment isn’t seeing much growth of late due to the rapid improvements in smartphone cameras, the market for higher-end standalone cameras is still pretty active.

The Leica C-Lux is designed to be compact and portable without compromising on advanced features such as manual control for stills and video, RAW support, etc. In terms of competition, the C-Lux faces off against the Sony RX100 series, which has long been a very popular choice for high-end compact camera buyers. The C-Lux has a good set of features too, and has that legendary ‘Leica’ badge to go with it. But a camera can’t be judged by its looks alone, so it’s time to see if the C-Lux can deliver equally good image quality too.

The C-Lux uses Leica’s classic retro design language and is available in two colours — Midnight Blue and Light Gold, of which we have the latter. At 340g, the camera is quite light, and it’s small enough to easily slip into a handbag, but would still a bit of squeeze for most trouser pockets. The metal body has some plastic on the back panel, and rubberised strip that’s placed along the front of the camera for grip. There’s an additional rubber pad at the back, where your thumb would typically rest. There isn’t much in the form of a hand-grip, so using the C-Lux for one-handed shots isn’t the easiest. 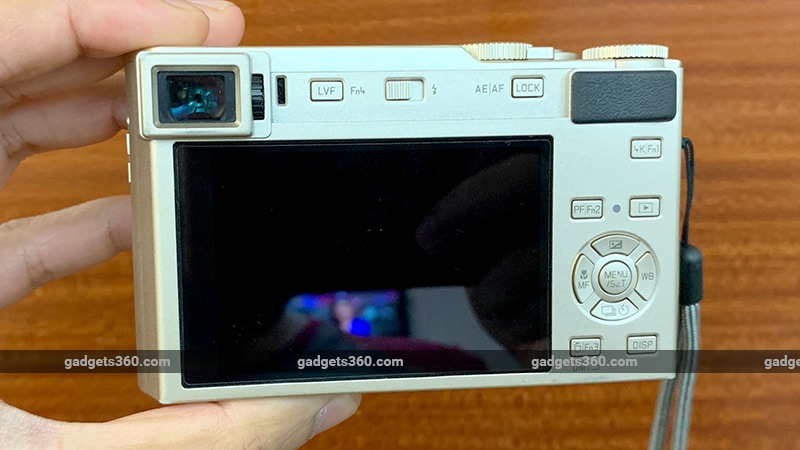 The fit and finish of the body is good, except that the rear plastic panel of our test unit was already showing signs of ageing when we received it for review. We noticed scuff marks and paint wearing off around the corners and edges. Granted, this test unit might have endured some rough usage before it came to us, but it’s a sign of what could happen over time if you’re not careful with this camera.

You get lanyard hooks on either side of the camera, and there’s a lanyard included in the box. There’s a rubber flap on the right to protect the Micro-HDMI and Micro-USB ports. The C-Lux supports charging via the Micro-USB port. The camera has a smooth-motion ring around the lens, whose function can be customised through the camera’s settings menu. On the top, we have a pop-up flash, a mode dial, a power switch, a shutter button with a surrounding zoom lever, a dedicated video recording button, and a function dial. The mode dial felt a little too stiff for our liking and requires some effort to turn. 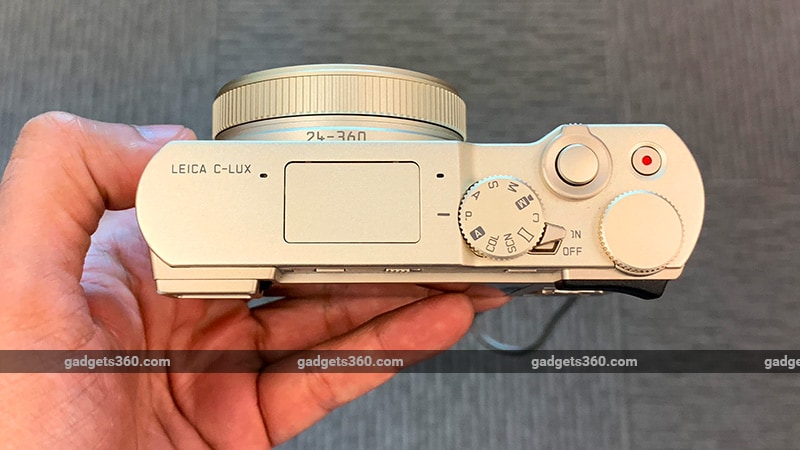 Around the back, we have a electronic viewfinder (EVF) with a 2.33 million dot resolution LCD panel instead of OLED, diopter adjustment, and an eye sensor to automatically switch between the main TFT display and the EVF. We would have preferred an OLED viewfinder as the LCD implementation has weak colour accuracy and doesn’t get very bright, so we didn’t end up using it much. The rest of the rear space is filled with programmable buttons, a trigger to activate the flash, and a four-way navigation pad. The battery compartment also houses the SD card slot, which accepts cards of up to UHS-3 speed. Last but not least, there’s a 3-inch TFT LCD touchscreen with a 1.24 million dot resolution. The display doesn’t have any tilt functionality, but viewing angles and sharpness are decent. 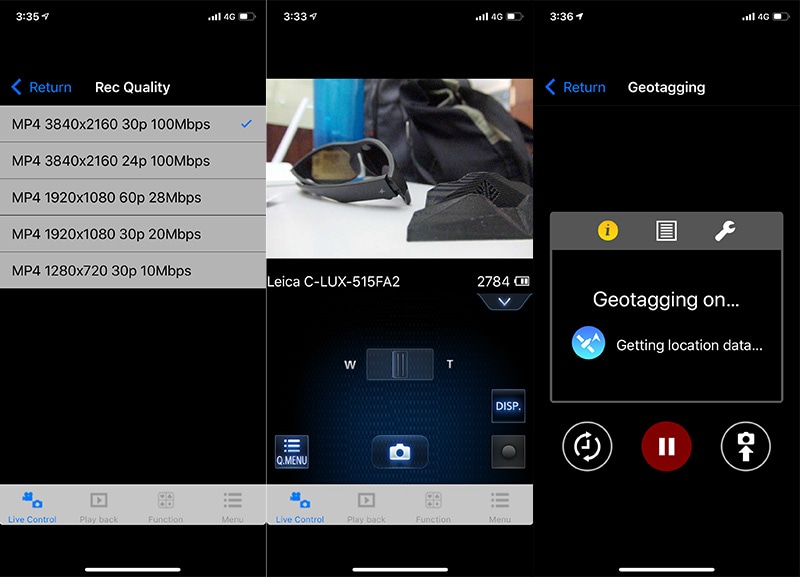 The Leica Image Shuttle app for Android and iOS uses Bluetooth in order to work. The setup process is quite straight forward and once connected, you can use it as a remote shutter release, and transfer images from the camera to your smartphone.

It doesn’t take long to learn your way through the C-Lux’s menu system. The settings for stills, video, advanced and general settings are grouped into tabs and the touchscreen helps in getting around quickly.

In our ISO test, the C-Lux was able to maintain sharp details without any noise till about ISO 1600. At ISO 3200, we began to see some smoothening on the shaved area of the pencils as the camera tried to fight noise. At ISO 6400, noise was clearly visible in the shadows below the tips of the pencils and in the darker regions. Details were also a bit mushy. At the maximum native ISO, details were lost and the image simply looked too grainy. The C-Lux doesn’t seem to have very good high ISO performance, which is a bit of an issue when shooting in low light. 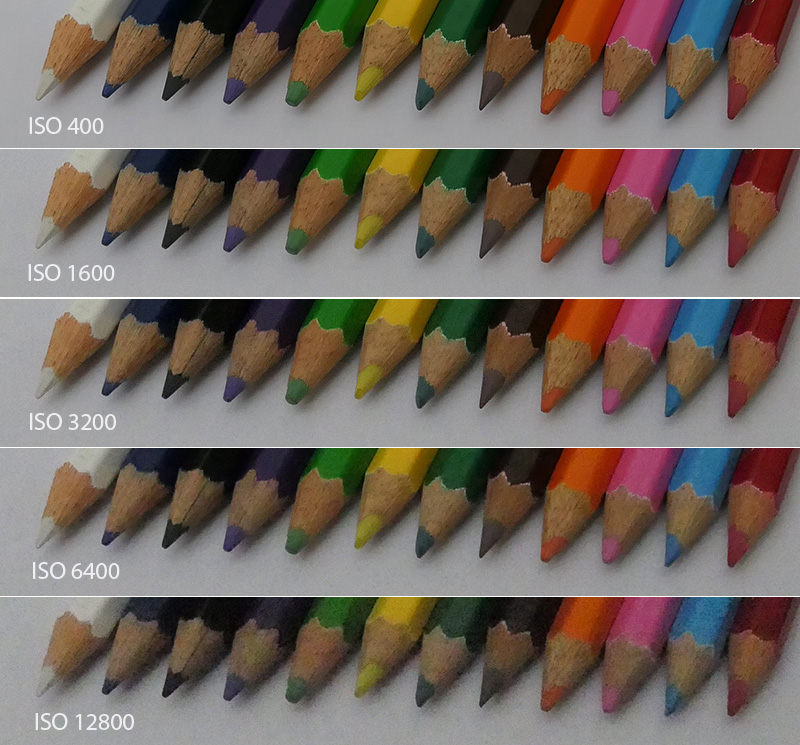 Under good light, the C-Lux captures fairly detailed landscapes shots. Colours are vivid and appear nice and punchy. The LCD screen holds up well under sunlight and its touch response is good. You can use it shift focus in stills and video and the focus shift is smooth. You can choose from a suite of autofocus modes including Face/Eye detection, subject tracking, 49-area, custom multipoint, single area, and precision, depending on what you’re shooting. We noticed that the camera was quick to lock focus with minimal fuss, and subject tracking actually worked pretty well. The C-Lux handles eye tracking quite well too if your subject isn’t looking directly at the camera.

The standard burst mode works well, with some blackout where the display goes blank for a split second after each shot. However, if you need something faster, you have the option of 4K burst shooting, similar to what we’ve seen on Panasonic cameras such as the Lumix GH5S. In this mode, the camera essentially shoots a 4K video clip, after which you can decide which frame you want to save as a still photo.

The big appeal of the C-Lux is of course its 15x zoom lens. Under good light, the camera can capture very good detail at full zoom and focusing is still quick. In low light, distant subjects appear a bit fuzzy and focusing takes a bit longer too. Due to the weak high ISO performance, our low-light sample shots lacked good detail, although the camera did manage to capture a decent amount of dynamic range. 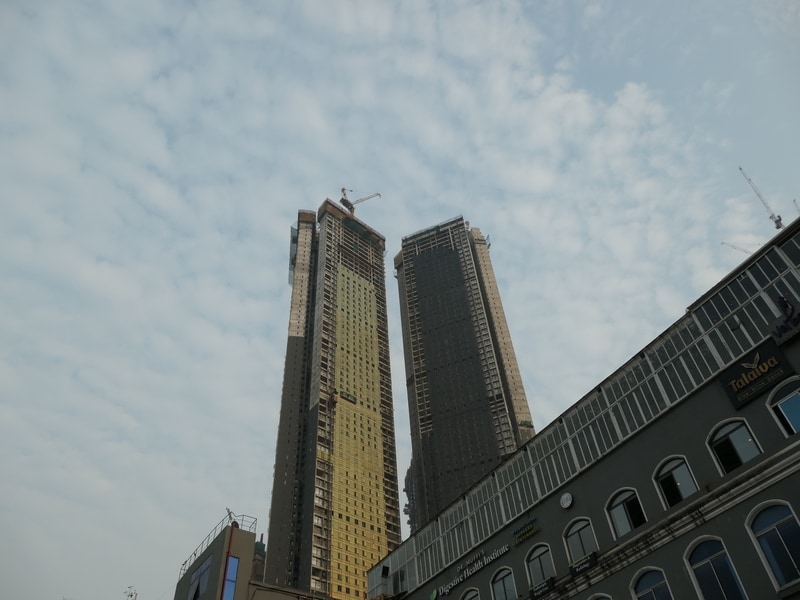 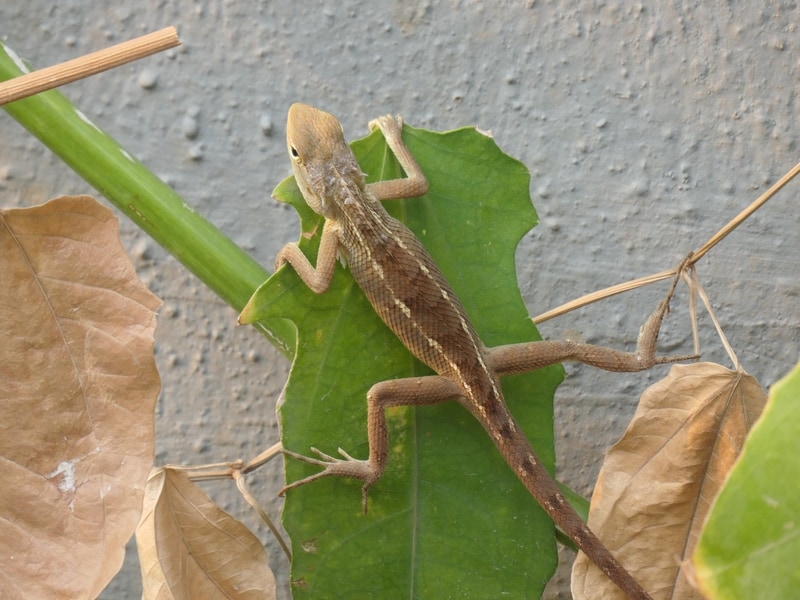 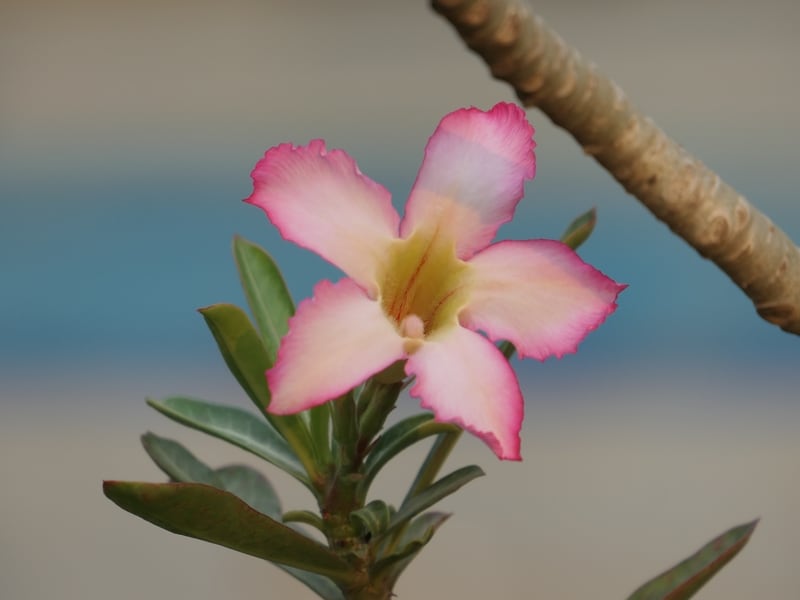 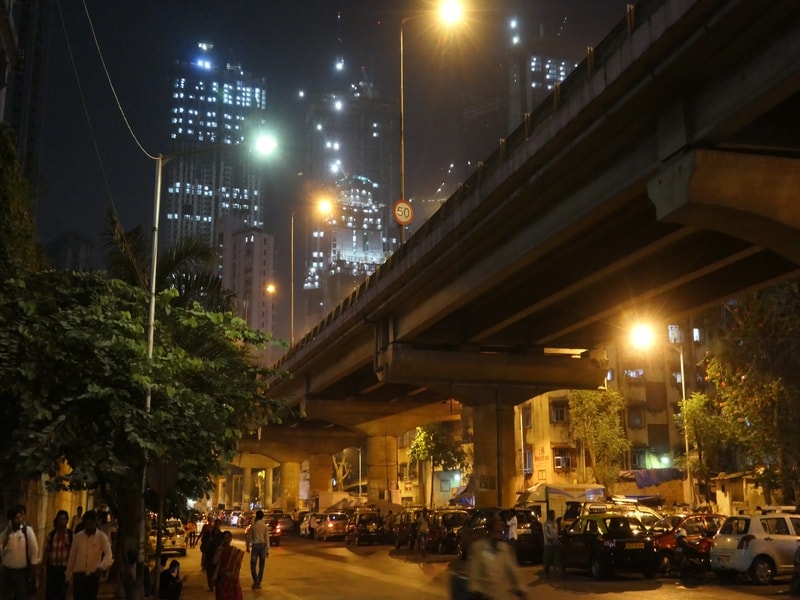 Besides the standard shooting modes, the C-Lux features a mode that lets you add filters and a ‘Scene’ mode, which offers black-and-white, soft skin, etc shooting presets. There’s a built-in panorama mode too, which stitches multiples images together on the fly as you simply pan the camera around. It worked well, and the stitching was pretty accurate.

The C-Lux also offers plenty of features for advanced users including options for enabling a zebra pattern to highlight pooly exposed parts of a frame, focus peaking, and the ability to adjust the ISO in one-third increments.

Videos shot at 4K under good light looked good with a solid framerate. Once again, focus shifting was smooth and not abrupt, and the 5-axis stabilisation did a good job of keeping our footage steady as we walked. Subject tracking was also very good, and we found that the camera locked focus on our subject even when it moved around quickly. Unfortunately, there’s no high-framerate shooting mode so the best you can do is 1080p at 60fps. The camera also records stereo audio, which sounds good.

The bundled battery is rated to last for up to 370 shots on a single charge. In our testing, we typically got around 250 to 300 shots before running out of power. This is a bit weak, but not terrible considering the size of this camera and the fact that it has optical stabilisation. If you’re shooting video and have Wi-Fi on, then expect the battery level to drop even faster.

Verdict
The Leica C-Lux has an impressive mix of features and functionality all rolled into a compact and stylish body. The plastic parts used for the construction could have been better, as our test unit already had some of its finish fading away, but other than this, it’s built extremely well. It offers an impressive level of zoom, good optical stabilisation for stills and video, 4K video recording, and good image quality in daylight. Some of the things that could have been improved are the LCD EVF, battery life, and the relatively noisy images at high ISO levels. If you’re not going to crop your images too much, then the latter issue is somewhat manageable.

There’s no denying that this is still a lot of money for a camera with a 1-inch sensor. In this price segment, you could get very good APS-C sensor cameras such as the Fujifilm X-E3 or the Sony A6500 to name a few, which would typically offer much better ISO performance and image quality in general. However, they aren’t exactly pocketable.

It’s also hard to ignore one of the best premium point-and-shoot cameras — the Sony RX100M6, which is the latest in its series. It offers faster burst shooting and a more compact body, but its 8x zoom doesn’t quite match up to that of the Leica C-Lux and it’s a bit more expensive too.