How to tell what iPad model you have

If you have an Apple iPad lying around, but you’re not sure of its specific model or configuration, here’s how to find out.

Knowing the specific model number or SKU for your iPad is essential if you’re looking to sell or give away your tablet. It’s also useful if you need to figure out whether your iPad will be supported from an upcoming iOS or iPadOS software update.

Luckily, there are a few ways that you can identify your iPad model.

Check the rear of the device 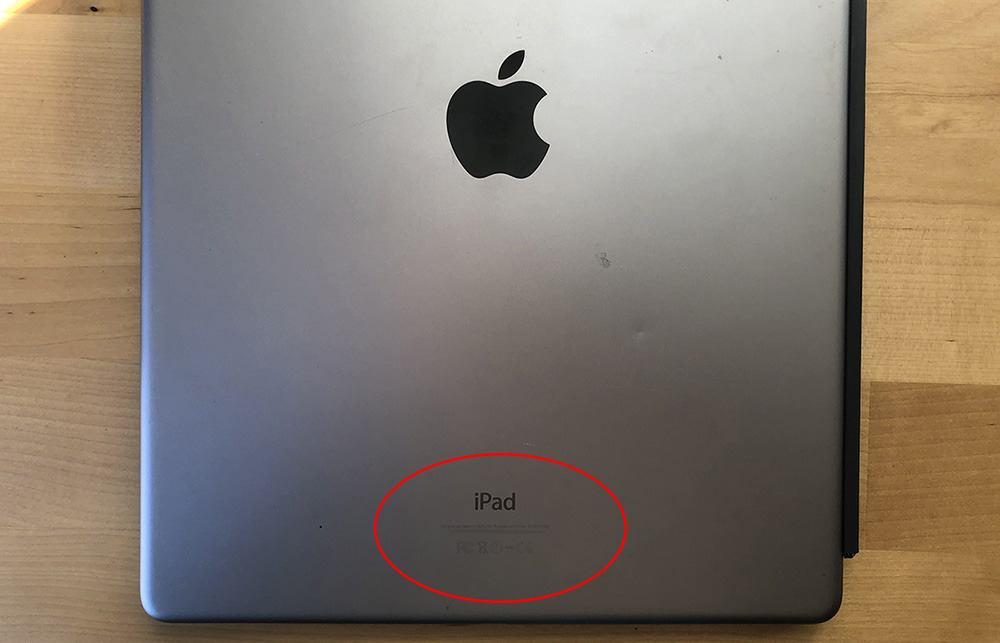 While newer iPhones may not have this text, current iPad models do.

The easiest way to find the model number of your iPad is to simply look at the text printed on the rear of your device. Importantly, this method works even if you can’t unlock or power up your device.

Underneath “iPad” on the rear, you’ll see the usual text stating that the iPad was designed in California and assembled in China. Right next to this, you should see text that says “Model,” followed by a model number starting with “A.” 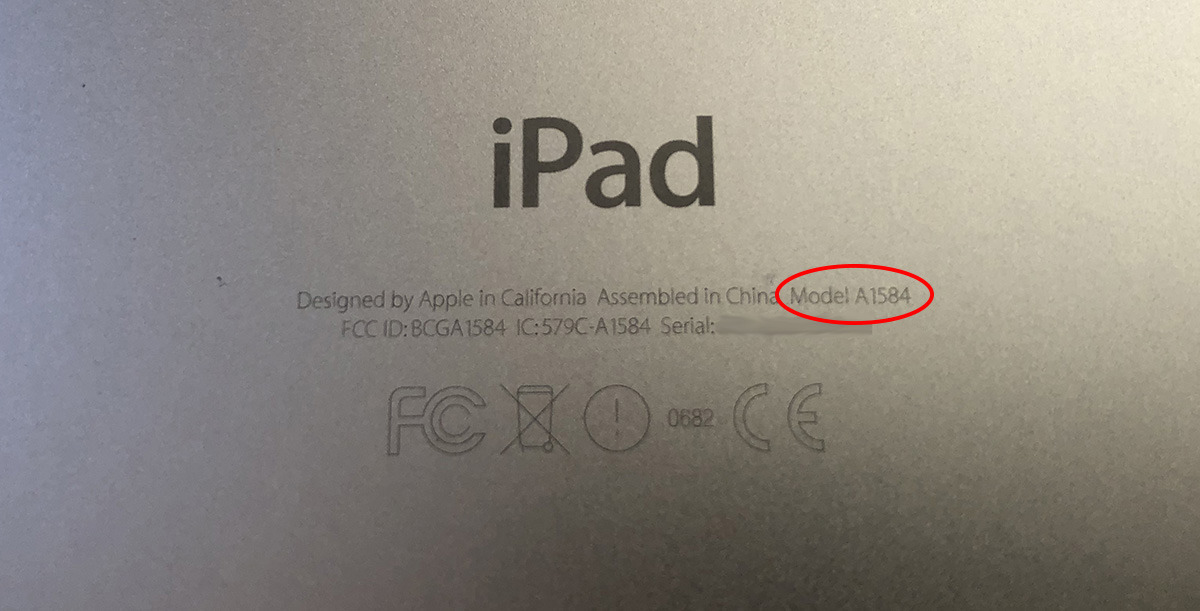 This identifier starting with an “A” is your iPad’s model number.

Once you have this number, you can reference this Apple support document to figure out which specific iPad model you have or use the below table. The easiest way is to just plug in the model number in your browser’s “Find in Page” feature.

In addition to denoting the iPad’s generation, the “A” model number can also identify whether your iPad is cellular-equipped or if it’s a region-specific variant.

The model number won’t give you any clues about your device’s storage capacity, however. For that, and to find the second “SKU” model number, you’ll need to open up the Settings app on your iPad. 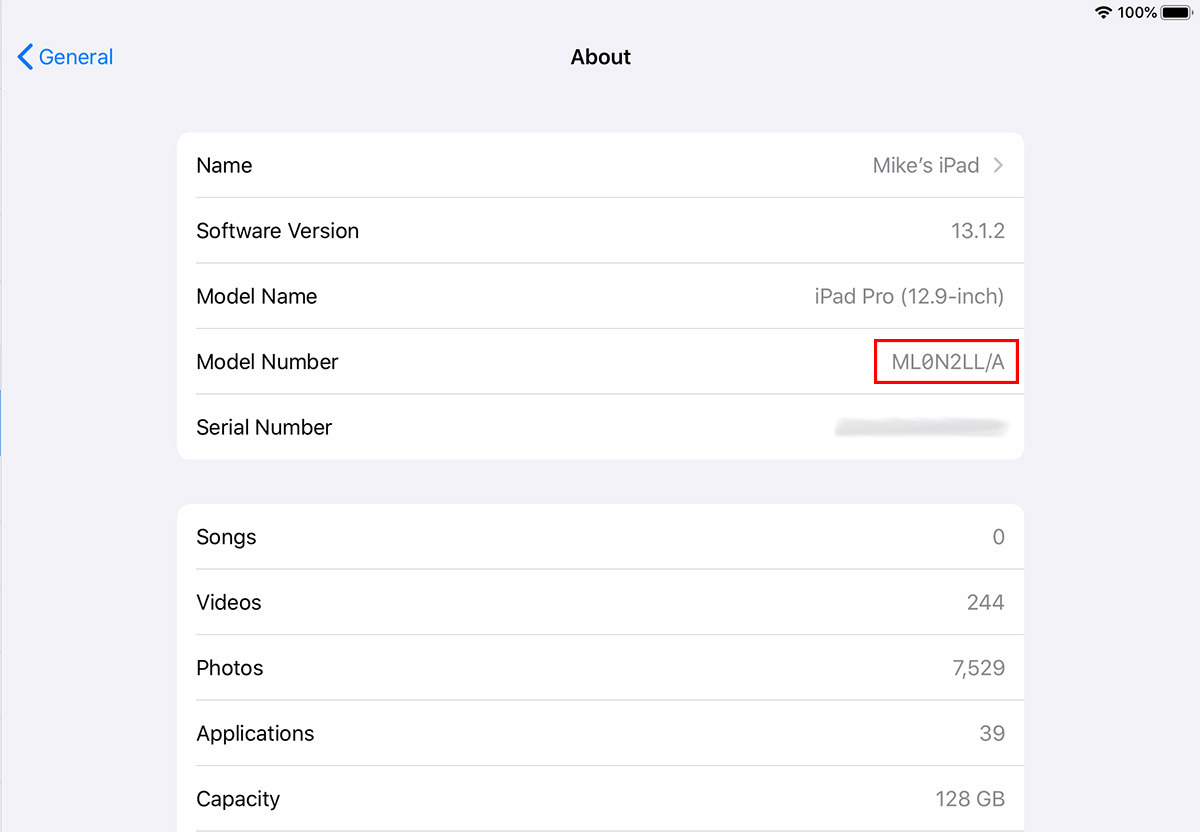 This slightly more complicated number is an internal SKU, but could also help identify your iPad.

If you can power up and unlock your iPad model, then you can find out a few additional details that will be useful if you’re reselling your device.

First off, open the Settings app on your device. From there, tap on General > About.

In this pane, you should see your iPad’s name, your current software version, and the specific name of your iPad model. Underneath this information, you’ll also see a model number.

You’ll probably notice that this model number is completely different from the one on the rear of your device. That’s because it’s an internal SKU.

In most cases, you probably won’t need this specific model number, but it gives a bit more information about your iPad. If you run a search for the SKU model number via Google, you should see results that identify the generation, model, storage capacity, and cellular configuration of your device.

On more recent versions of iOS or iPadOS, tapping on this SKU model number should also bring up the “A” model number that’s on the rear of your device. 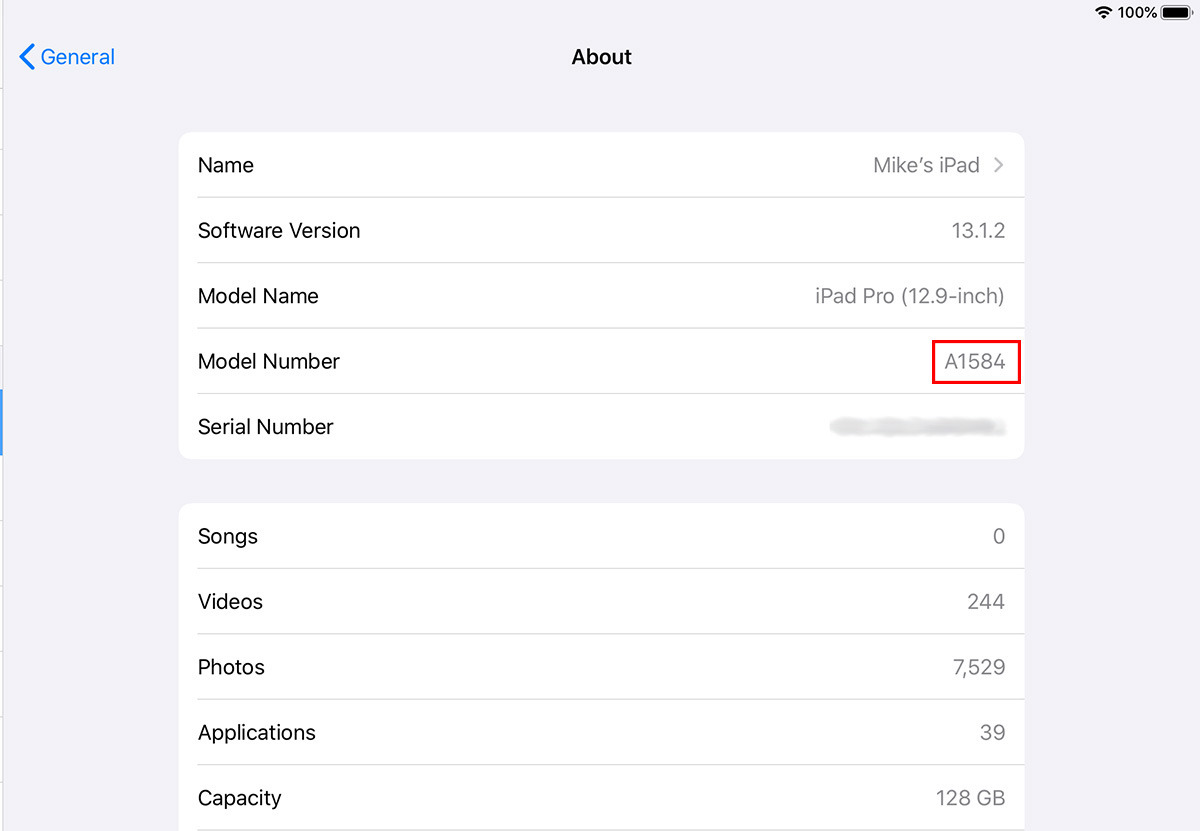 In some versions of iOS, tapping on the Model Number section will switch between the SKU and the “A” number.

You’ll also find your device’s storage capacity in this About menu, if you need it. 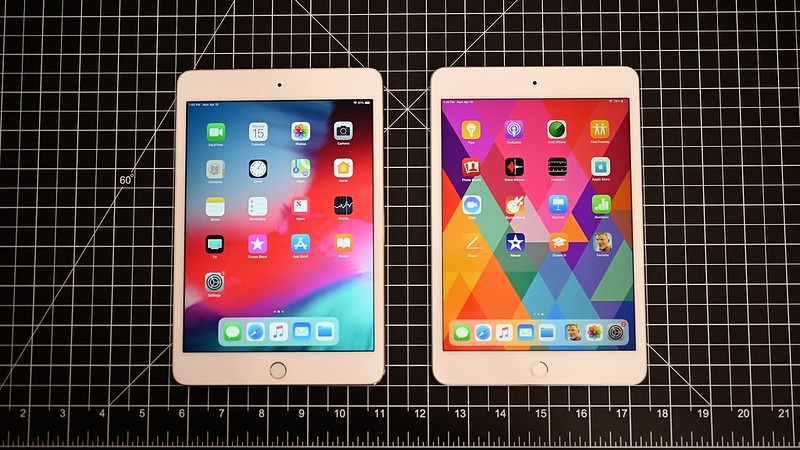 Some physical attributes could also help you figure out your iPad model.

If, for some reason, you can’t see the model number in either of the aforementioned places, then you can try identifying your iPad through its physical features.

This is not as foolproof, and you’ll likely only be able to identify the general age or variant of your tablet — not its specific model or configuration.

Previous Apple Schedules ‘Time Flies’ Event for September 15, New Watch and iPad Models Expected
Next How to remove yourself from a group chat in iMessage on iPhone or iPad

Epic versus Apple: What’s at stake if Apple loses

Ahead of Global Accessibility Awareness Day on May 20, Apple this week announced new virtual ...